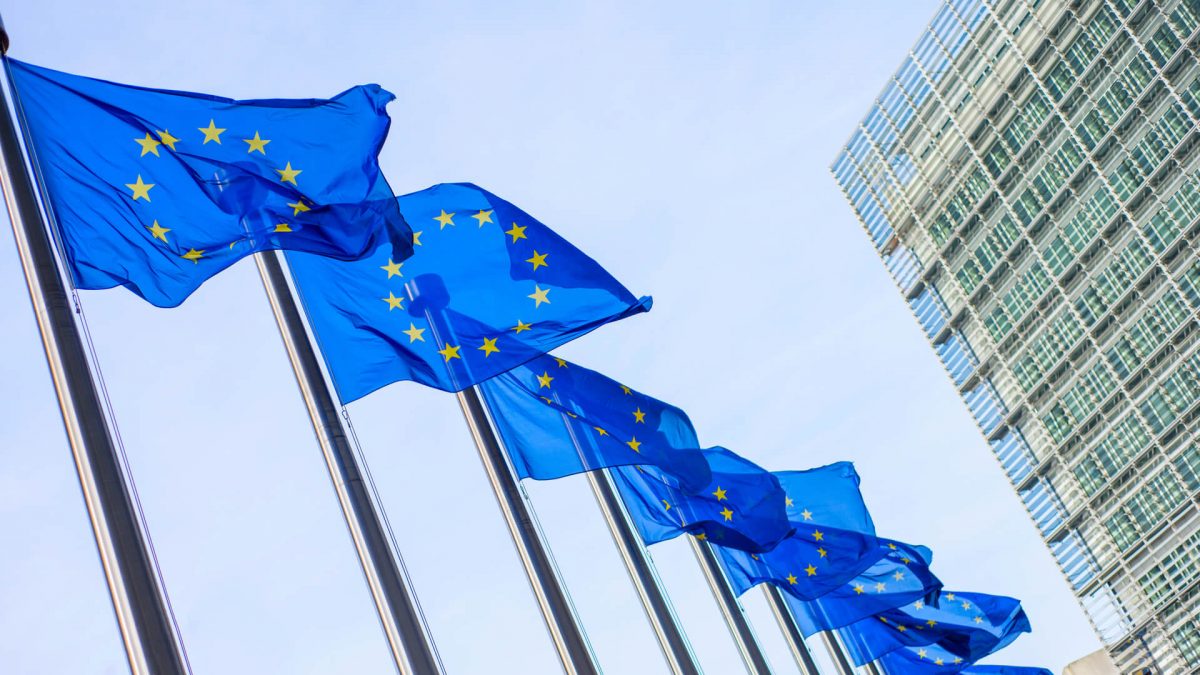 The conflict in Ukraine

The European franchise industry condemns the invasion of Ukraine by Russia, which is a clear violation of international law. The invasion is resulting in the untold suffering of innocent Ukranian civilians who are being deliberately targeted by the Russian armed forces.

The EFF supports the strong stance taken by European governments in support of Ukraine and its people, with whom our sector has a strong economic relationship.

We understand further economic sanctions are to follow in the coming days, and simply request that these are coordinated as far as possible with the business community, as our members, who are generally SMEs, will bear the burden of increased disruption. In practical terms, we simply ask for any early guidance to be as detailed as possible, including best practice on how to lessen their impact on European consumers.

European franchise businesses are also ready to do whatever we can to help integrate Ukrainian refugees into the workplace and make their lives as normal as possible during this traumatic period. This will become more important throughout the course of 2022.